Unfortunately, iodine deficiency in the general population is of pandemic proportions in our modern world due to iodine’s displacement in our bodies by environmental toxins such as bromide, pesticides, and food additives. Modern farming techniques have also led to deficiencies of iodine and other minerals in the soil. Thus, crops grown in iodine-deficient soil are deficient in iodine.

Certain diets and lifestyles can also predispose a person to develop iodine deficiency. Those who eat a lot of bakery products (breads, pasta, etc), which contain high amounts of bromide, are at risk. So are vegetarians and those who don’t like sea food, sea vegetables or salt. 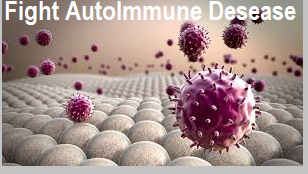 According to Dr. Brownstein, author of Iodine: Why You Need It, Why You Can’t Live Without It, about one-third of the global populations live in a region of iodine deficiency. He and other iodine researchers have tested thousands of people, and found consistent results: approximately 96% of patients test low for iodine.

‌Iodine was added to salt in the U.S. to help prevent goiter. But as we now know, the amounts added do little to prevent or offset many other forms of disease.

The following illnesses are related to iodine deficiency:

What’s more? Iodine has been used to treat the following conditions:

It is known that radioactive iodine, used in many medical procedures, will further exacerbate an iodine deficiency problem. Also, exposure to many chemicals that inhibit iodine binding in the body (e.g., bromide, fluoride, chloride) further worsens the problem. Many countries still fluoridate their water despite evidence of its health hazards. What’s worse is that fluoride is even more toxic when there is an iodine deficiency.

Yes, this is the stuff they put in our drinking water.
The good news is that iodine supplementation in the proper amounts increases urinary excretion of heavy metals such as lead and mercury, and has a detoxifying effect by increasing excretion of fluoride, bromide and chloride derivatives. This is very important since bromine, fluoride, and chloride are toxic halides, which compete with each other for absorption and receptor-binding in the body.

Perchlorate – a chlorine compound – damages the iodine transport system in our bodies. It may cause cancer and weakening of the immune system, even at low levels. Perchlorate is used in countless industrial products – from everyday applications like car air bags and leather tanning to rocket fuel.

Bromine intoxication is associated with delirium, psychomotor retardation, schizophrenia and hallucinations. People who ingest bromine feel dull and apathetic and have difficulty concentrating. Bromide can also cause severe depression, headaches and irritability. These symptoms can be present even with low levels of bromine in the diet.

Dr. Brownstein explains how bromine interferes with iodine utilization in the thyroid, and anywhere else iodine concentrates in the body. Due to their interference with iodine-binding in the body, bromine and fluoride are known as “goitrogens” – they promote the formation of goiter. Bromine and fluoride are toxic substances with no therapeutic use in our bodies. Bromine, a known carcinogen, can also bind to iodine receptors in the breast. Women with breast cancer have much larger amounts of the toxic halides bromine and fluoride compared to women without breast cancer. On the other hand, iodine has anti-carcinogenic properties.

Women’s breasts are major sites for iodine storage. Maintaining adequate iodine levels are necessary to ensure an adequately functioning thyroid gland and normal breast architecture, as well as maintaining normal structure in all glands throughout the body.

NOTE: Iodine therapy does not cause hyperthyroidism for anyone who may be concerned.

NOW FOR THE ABSOLUTE MOST ABSORBABLE AND EFFECTIVE  FORM OF IODINE LET ME INTRODUCE YOU TO MAGNASCENT. 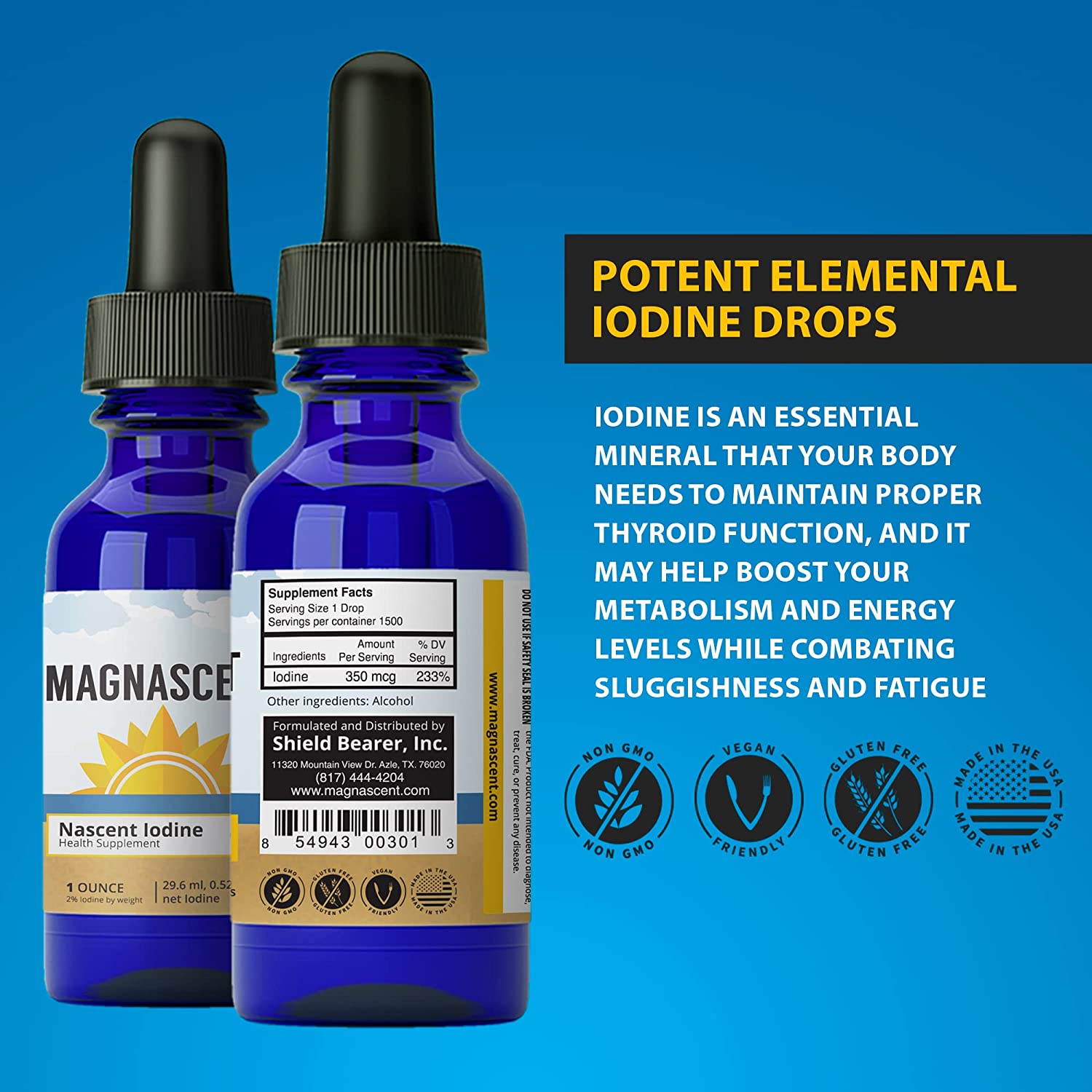 MAGNASCENT IODINE is a patent approved method of breaking down the iodine molecule to produce magnetically charged and energized atoms of this essential element. This is iodine in the nascent state, but in a unique form which is consumable as a liquid supplement. 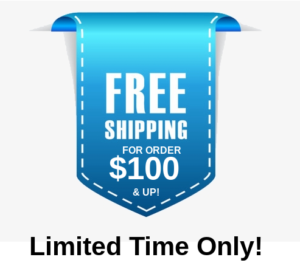